Skywriters right from the outset:

Connects the worlds of politics, media and business – as an experienced journalist, ministerial speechwriter and communications expert at two DAX companies.

“A story is always a story —whether it’s told in print or through digital media.”

Dr. Michael Inacker was a journalist at Germany’s top three publishing houses, as leading editor for the WELT am SONNTAG, co-founder and capital city bureau chief of the Frankfurter Allgemeine Sonntagszeitung, and member of the editorial board of WirtschaftsWoche and Handelsblatt.

He also gained business experience at two DAX-listed companies, as the chairman’s chief of staff and as vice president for politics and external affairs at Daimler; and later as communications director at METRO.

He also spent six years as chairman of the board at WMP EuroCom communications agency. He is currently supervisory board chairman at Quast Bau in Siegen and holds several honorary posts. In late 2020, he – and Michael Behrens – became founding directors of The Skywriters – Agency for Strategy and Communication. 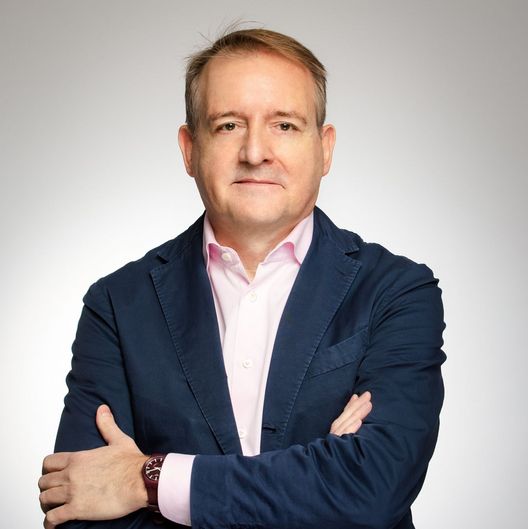 A man of many careers: an experienced television journalist, media coach and international PR, marketing and sales manager at a DAX-listed company

“Form follows function - We put the story at the heart of all we do. Form and colour follow.”

Raised, studied and worked in the US, the Middle East and South Africa. He held several roles at Deutsche Welle: Television journalist, manager of the English-language channel, and director.

He then worked at Daimler as the chairman’s chief of staff, as spokesman for the commercial vehicles board, and in several communication and business roles in Japan. Next, he became CEO of Mercedes-Benz in Vietnam, where he was also president of the European Chamber of Commerce. He was COO at WMP EuroCom communications agency for three years.

In late 2020 he – and Michael Inacker – became founding directors of The Skywriters – Agency for Strategy and Communication.

The Skywriters are politics and communications professionals. Many are former journalists, have extensive communications experience or have far-reaching networks in business and politics. 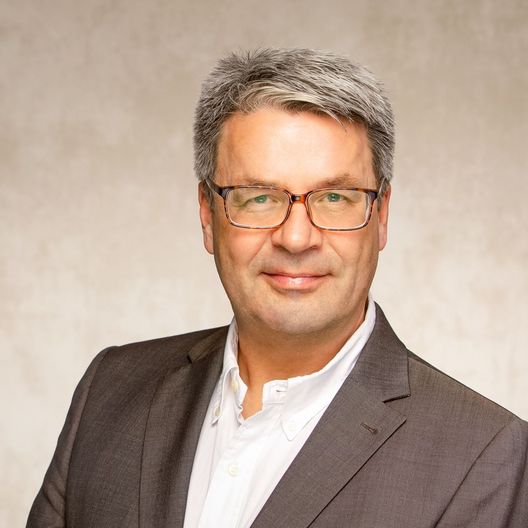 Veteran journalist with a second sense for gripping stories and engaging writing.

“All communication is an intellectual challenge.“

A native of Hamburg and Berliner by choice, with 25 years of experience working for national media as a reporter and editor. Deeply familiar with the Middle East thanks to a degree in Islamic studies, and a graduate of the Axel Springer Academy. 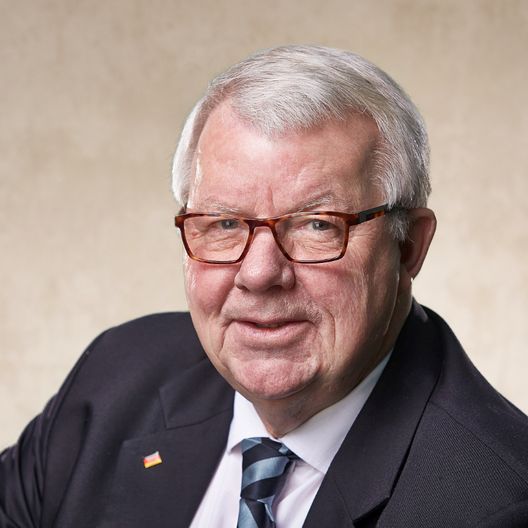 Well-networked and deeply knowledgeable about the world of politics thanks to 15 years as a member of the German parliament.

“The best intentions and ideas won’t get very far if they are poorly communicated.“

Former vice chair of the CDU/CSU parliamentary group, and a politician in the German parliament from 2002 to 2017. Now active in business and consulting. 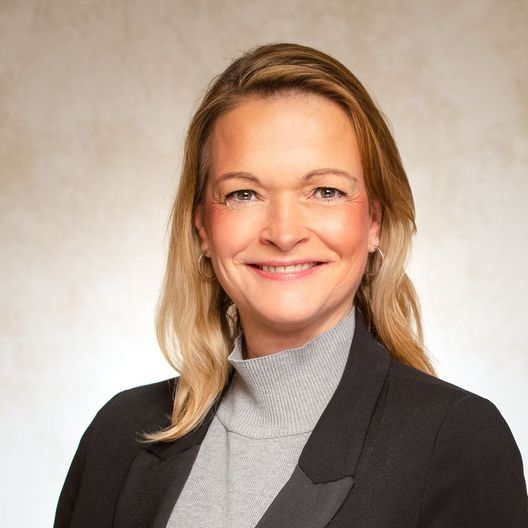 Stephanie Hundacker
Assistant to the Management

Organizational genius who always has an overview and keeps a cool head.

“My words fly up, my thoughts remain below: Words without thoughts never to heaven go“ (Shakespeare)

More than 20 years of experience working as a management assistant in politics and business. 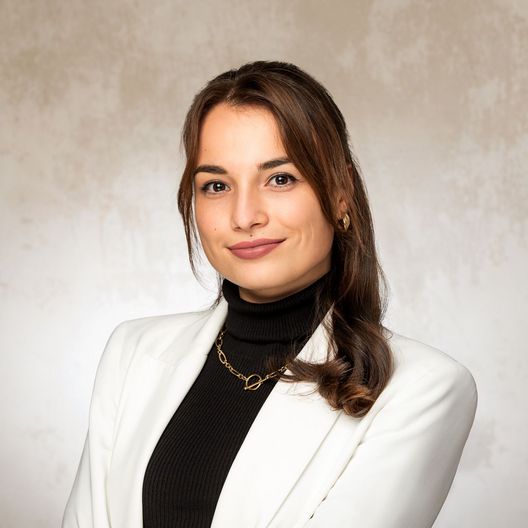 At home in the digital world, she does creative storytelling beyond the boundaries of social media.

She learned the skills for media management and networking in her studies, obtained a differentiated view of international marketing in London, and gained experience in the agency world with cross-media storytelling of her own clients. 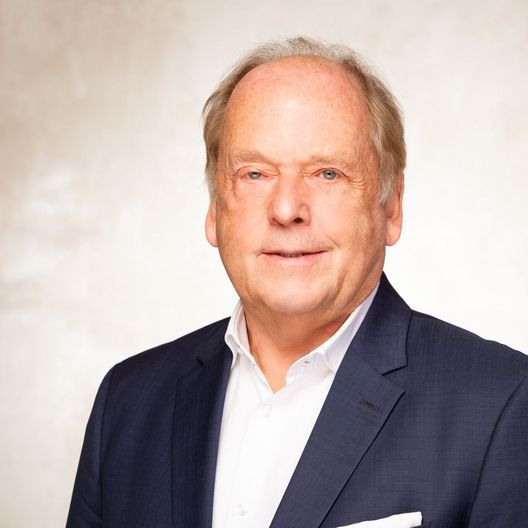 Former editor in chief of VOX and secretary of state, familiar with the cutting edge of business and politics.

“Slow and steady wins the race – each and every communication should be prepared and implemented strategically and sustainably.“ 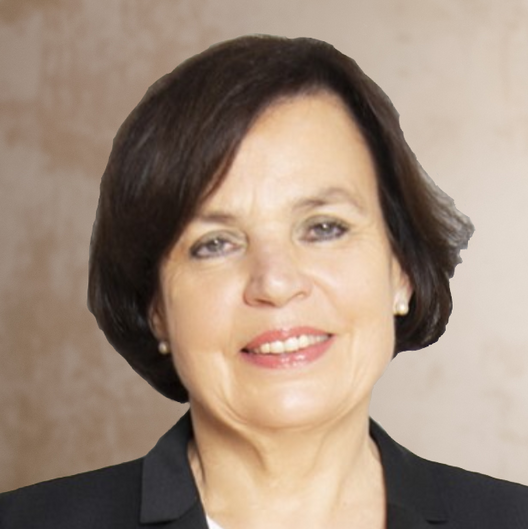 Worked for many years as a European correspondent and is well acquainted with the EU institutions. She knows the Brussels business and guides profoundly through the EU regulatory thicket.

"Our life is what our thoughts make it", Mark Aurelius knew. Transferred to the business community, one could say: "Our business is what creativity and communication make it".

The long-time Europe, Italy and Southeast Asia correspondent knows the media business. Today, she leads our Brussels office and supports our clients in all matters relating to the European Union. 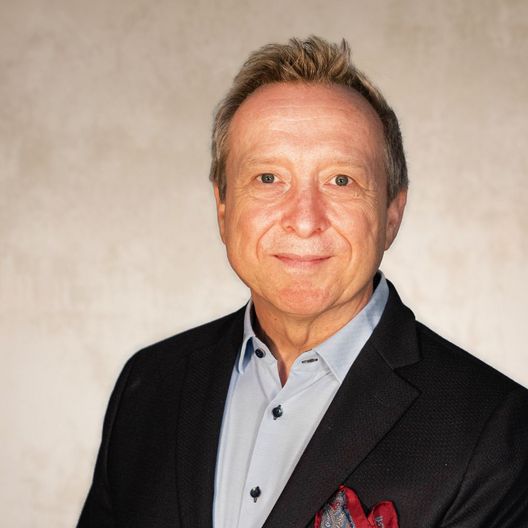 Has spent more than 20 years working as a consultant, was previously spokesman for two companies. Economist and graduate of the Cologne School of Journalism. 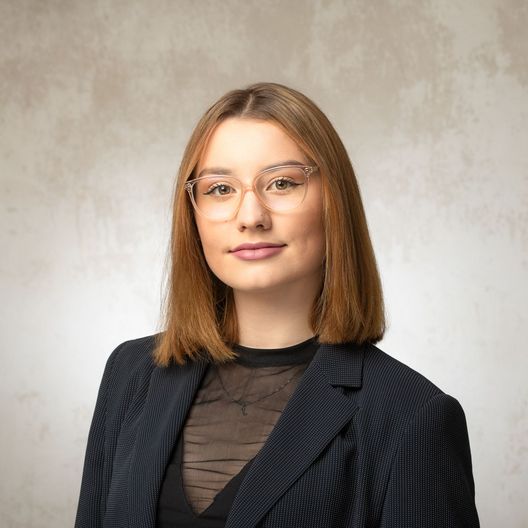 As a working student with focus on PR and many years of experience in high-performance sports, she has an eye on all topics ranging from automotive to feature pages to business.

The Skywriters are always looking for talented communications professionals. Please send your resume to: berlin@remove-this.die-himmelsschreiber.com